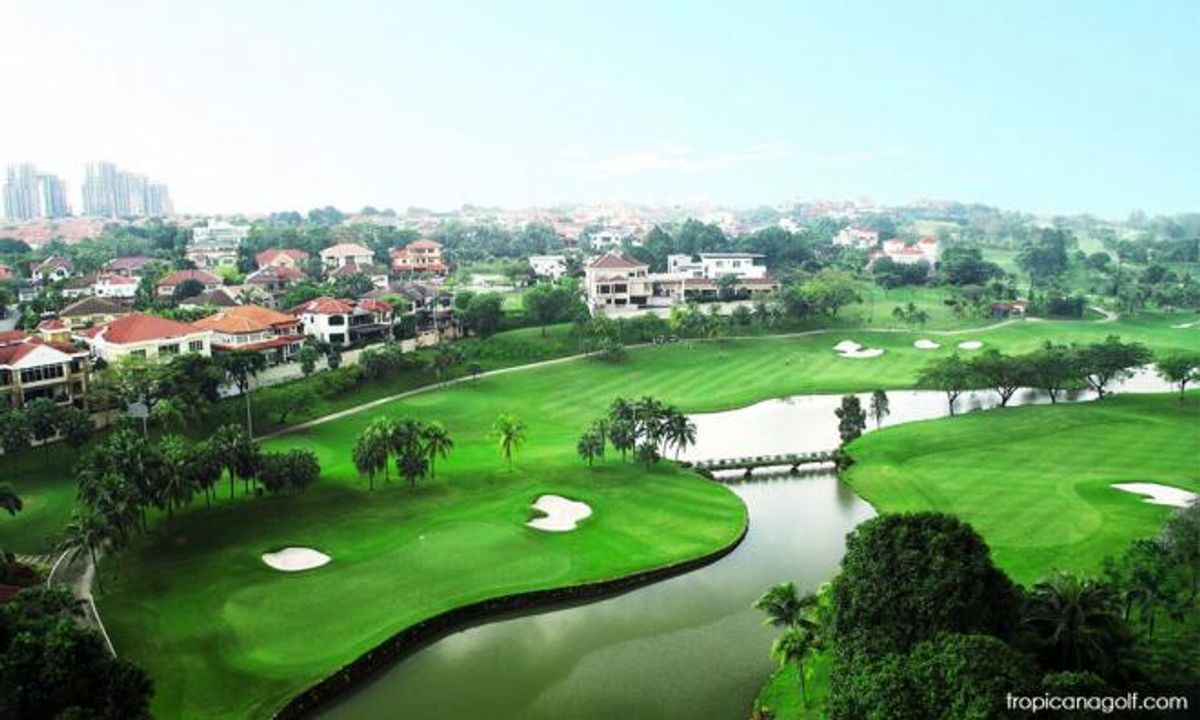 PETALING JAYA: At least 23 local and foreign employees of the Tropicana Golf and Country Resort have tested positive for Covid-19.

"We just received information from the Health Ministry that another 12 tested positive as of Monday (Oct 12) morning.

"This makes it 23 positive cases within the grounds of the Tropicana Golf and Country Resort's workers' hostel," he told reporters outside the workers' hostel on Monday.

He said police personnel were also dispatched to the resort on Sunday after it was found to be still operating.

"The Health Ministry issued an order to close the golf resort on Saturday (Oct 10).

"Health Ministry officials lodged a report on Sunday at the Damansara police station that it was still operating and a team of police officers dispatched there confirmed it.

He said an investigation paper has been opened under Section 269 of the Penal Code and Section 22(B) of the Prevention and Control of Infectious Disease Act for negligently committing any act which was likely to spread the infection of disease dangerous to life.

On the enhanced movement control order (MCO) at the workers' hostel, ACP Nik Ezanee said 20 personnel were on the ground to enforce the order.

"A total of 597 staff comprising both locals and foreigners have been targeted for screening. We have been told that screenings will begin on Wednesday," he said.

When asked about implementing a conditional MCO in Petaling Jaya, he said they would make certain recommendations based on police assessment of the situation to higher authorities on Monday (Oct 12) evening.

"For now everyone in Petaling Jaya should lessen their movement.

"Once you finish work, go home. Try to postpone gatherings and ceremonies for the time being," he said.